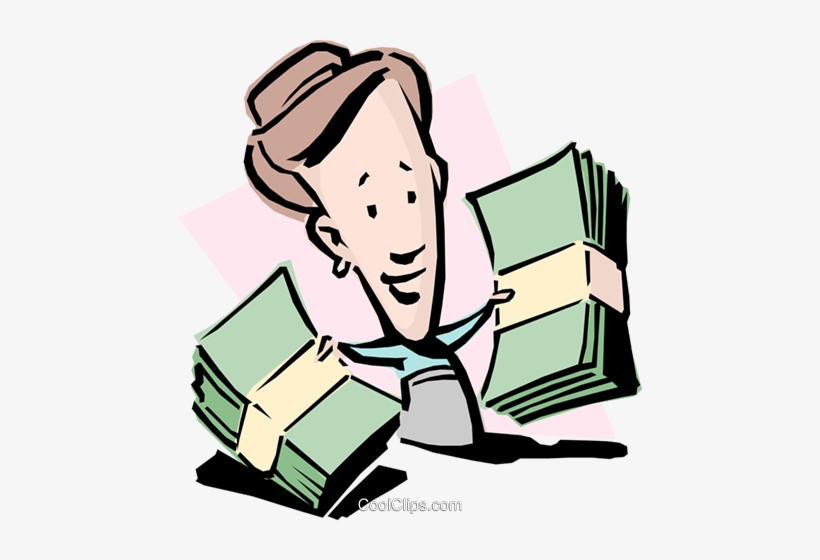 Researchers from the U.S. Census Bureau and the Bureau of Economic Analysis ranked states according to the single-parent household income ratio, along with calculations of the median income for single-mother households, single-father households, the percentage of families with a single parent, and the relative cost of living.

The analysis found that in Virginia, 23.0% of families are headed by a single parent. Single-parent households in Virginia earn a median $41,100 per year, compared to $115,000 for dual-parent households. Out of all U.S. states, this study has determined that Virginia is the 17th worst-paying for single parents.  Some of the data from this study shows that of the 23% of Virginia families having a single parent, the median income of single-mother families is around $37,000 while the single-father households earns around $65,000.  This income analysis shows the income is greater than the median statistics for the United States as a whole, but the income ratio compared to dual-parent households is the reason for Virginia to be ranked 17 worst.  If you are wondering where is the best ratio for single parents using the data in this study, Salt Lake City, Utah ranks best along with the State of Utah as a whole.

For more information, a detailed methodology, and complete results, you can find the original report on Self Financial’s website: https://www.self.inc/blog/best-paying-cities-single-parents