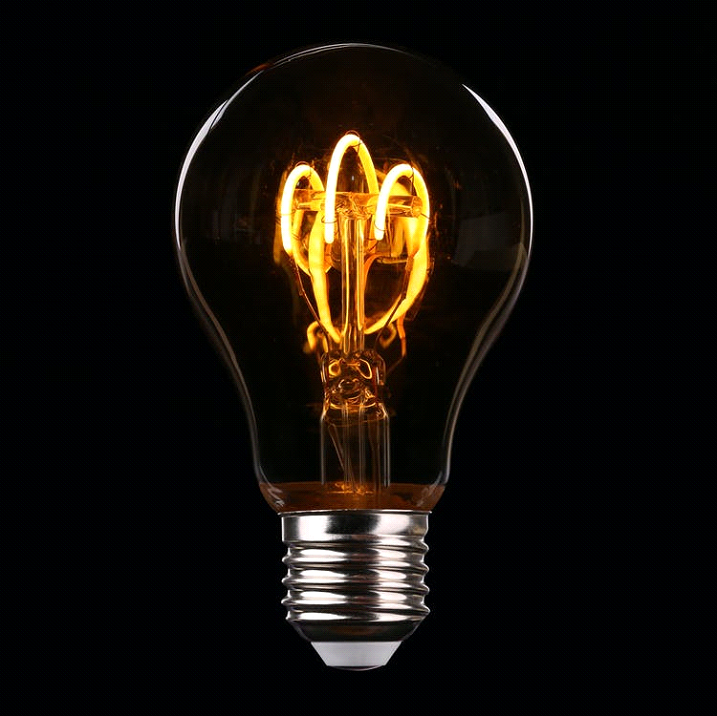 We at WSWV have heard many negative comments on their electricity bill in the last few months. In doing a little research, a report from Porch.com shows that, although Virginia residents rank a low 31st in the highest average electricity price for residential pricing at just a little over 12 cents per kilowatt hour, the average monthly electricity bill ranks 6th highest at just over $135.00. The reason for the high average monthly bill is due to also ranking 6th in average monthly consumption at an average 1,121 kilowatts per bill.
Hawaii by far has the highest residential price per kilowatt hour at over 32 cents and those residents experience the highest average monthly bill, even though they rank the best in average monthly consumption that is less than half than usage by Virginia residents.
Another interesting fact this report shows is that Virginia, as a whole, ranks 20th in average price over all sectors. This implies that non-residential customers may be paying a higher percentage rate compared to other states.
Also, according to a different study by commodity.com, Virginia is energy dependent. This study shows Virginia imported 177.1 million Btu per person in 2018. This ranks Virginia 20th among the states with Wyoming exporting the most energy and Delaware being the largest energy importer. There is also report that shows the United States was a net exporter of energy in 2019, the first time this has occurred since 1957.
Of course, these numbers are averages and our experiences in this area may be a little different that the state average as a whole but the one thing that this report proves is the way to have a lower energy bill is to lower the usage. It is not as easy during extreme conditions but something to think about.
Links to the reports and more useful information is available 24 hours a day, seven days a week at wswv.net.

US Energy Production: Which States Export the Most Energy? – Commodity.com
States with the most/least expensive electricity (porch.com)