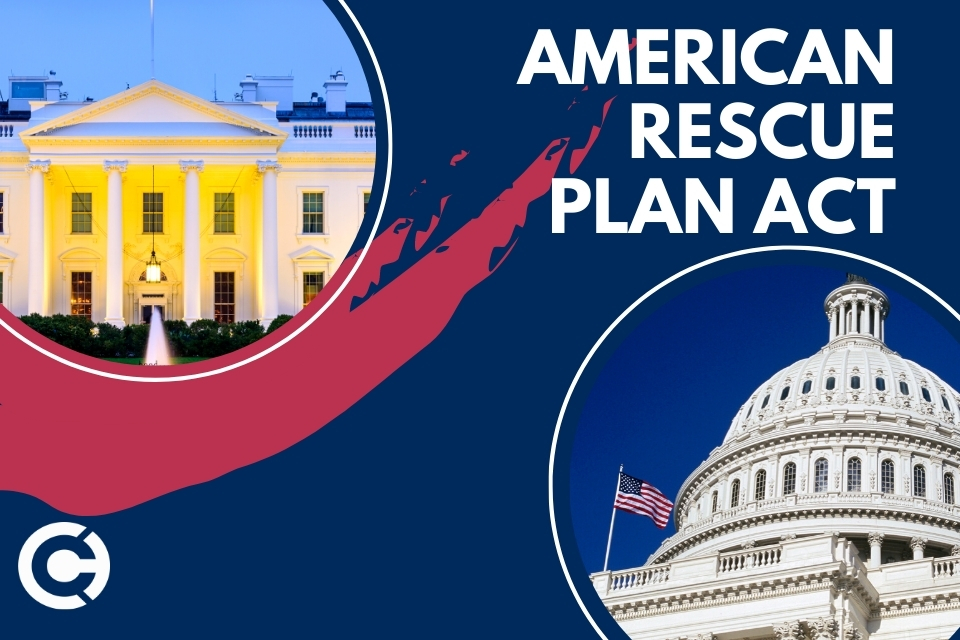 Senator Warner Released information concerning the Projections of The American Rescue Plan Act Allocations to areas across the state. In the numbers released, Lee County had an allocation of a little over 4.5 million dollars. There were also allocations for the Town of Pennington Gap at a little over 1.5 million and the Town of Jonesville at a little over 800,000. This allocation is part of the 1.9 trillion economic stimulus bill passed by congress and enacted on March the 11th of this year. This money is part of the 350 billion dollars set aside in this act to help state, local and tribal governments bridge budget shortfalls. This is an addition to the CARES Act of March 2020 and the Consolidated Appropriations Act from December.
The Lee County Board of Supervisors have used a large portion of original CARES Act monies to fund the broadband expansion to areas with little to no broadband access. They have also allocated money for 6 new ambulances for county rescue squads and are considering other ways to use this money to enhance local emergency services.

With additional funding underway, building and creating infrastructure on in the county is a great possibility. And with the county budget projected at a 1.4 million deficit, the assistance thru this program is much needed.

The link to the Details on American Rescue Plan Act Allocations can be found here.

Posted in News
« LENOWISCO Wants Locals to Get Vaccine
From The Edge Headlines First Concert In Over A Year! »