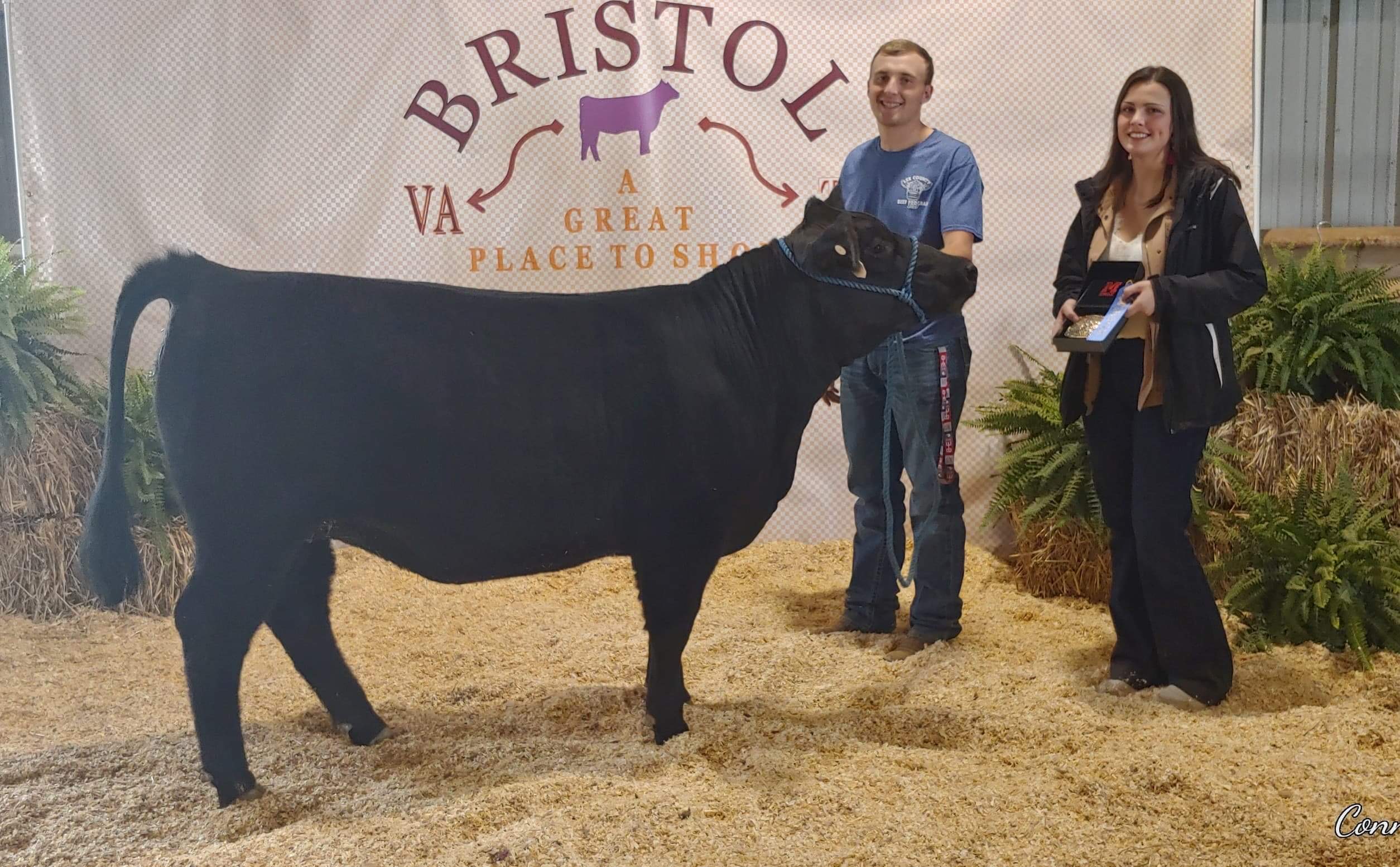 After 10 years of disappointment, Robby Burchett finally won both the Bristol Steer & Heifer Show Senior Showman Grand Champion and the Senior Skill=thon Grand Champion.  Perseverance paid off for the young man by winning these honors after many years of trying that comes on the heels of winning a 1000 dollar scholarship and Overall High Individual Freshman and High Overall Team at the Western Illinois University State Judging Contest.  Burchett is being sought after by Senior colleges like Texas A&M, Colorado State, Michigan State and others with some going as far as offering positions on their staff.  He is also working for Cardinal Cattle Company  along with Express Ranches our of Oklahoma that is one of the biggest names in the livestock industry.  Burchett is pleased with the success he has earned and encourages every kid to become involved in local 4-H due to the many opportunities that may come their way.  He said “these oportunites are priceless and they are not just in cattle, but cooking, sewing, graphic design, forestry and more”.  We congratulate Robby on this accomplishment and look forward to seeing what the future holds for this native Lee Countian