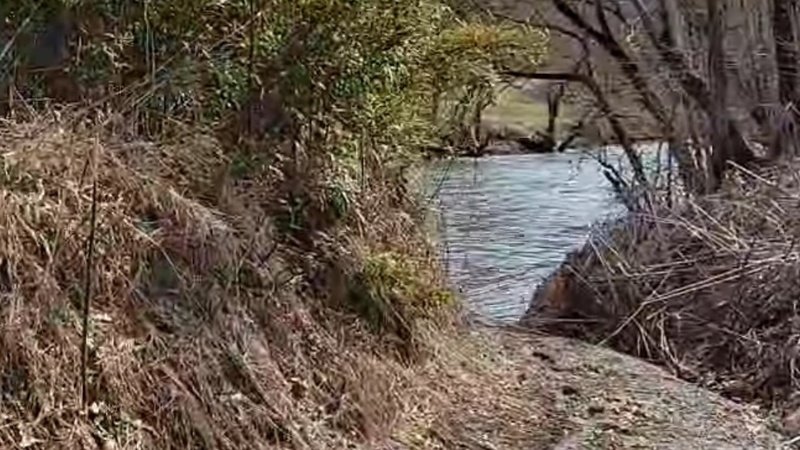 The Lee County Board of Supervisors will address the proposed abandonment of 1.1 mile of of Harris Hollow Road and Hunting Club Road during their scheduled meeting on April 20th. The propsal of this abandonment also includes the swinging pedestrain bridge which is currently not in use. Currently, Virginia Department of Transportation maintains the road and bridge, but if the board approves the abandonmnet, it would be under new supervision.

This proposal was brought up by the land owner, Greg Estes, who owns most of the property in the area, would like to see it closed offering to create a new access area to the river a few miles away. This new access area would include a boat ramp, picnic area, horse and walking trails and other amenities for the public that he believes will be a much better for the people wanting to keep this road access open. He also stated there is plans to restore the swinging bridge and make improvements but the process could take years.

This proposal has met with some backlash from local residents, as petition was created and is circulating online to keep the road open and the bridge the way it is. This online petition, at the time this article was written, has 250 supporters. These petition signers do not want to lose the bridge and current river access saying the area is a landmark and hold many memories for them.

The board stated in their previous meeting they would gather more information about the closing and address this closure on their scheduled meeting April the 20th.