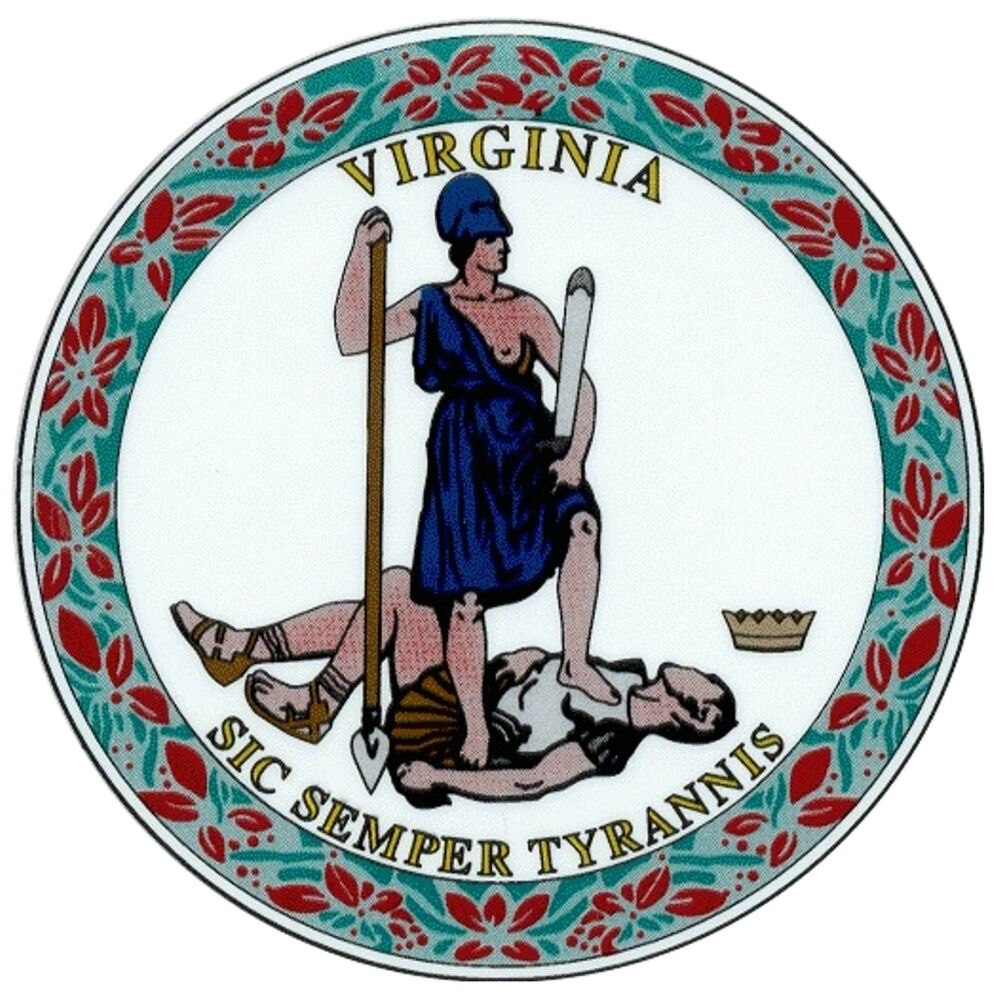 Governor Ralph Northam annouced on Tuesday that he planned to introduce legislation that would make Juneteenth a state holiday. In his proposal, he wants to designate June 19 as a paid holiday for all state workers. Juneteenth is the oldest nationally celebrated date that marked the end of slavery in the United States. On June the 19th in 1865, Union soldiers, led by General Granger, landed in Galveston Texas and informed everyone the war had ended and that enslaved people were now free. One of General Granger’s first order of business was to read the people General Order Number 3 with began: “The people of Texas are informed that in accordance with a Proclamation from the Executive of the United States, all slaves are free.” While this has to go through the Virginia Legislature, this propsal has bipartisan support and Northam is confident in this being enacted stating “By Commemorating it, we push people to think about the significance of Juneteenth.”

Also, Northam stated that Phase 3 of Covid-19 protective measures would not begin this week but will have more information tomorrow.