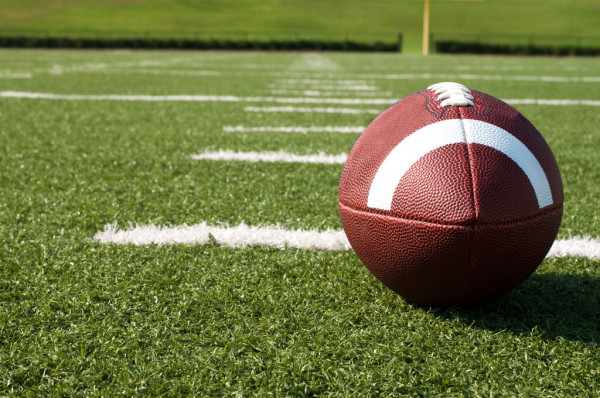 Today is the opening day for high school football in our area and there are high hopes for both schools in the county.  This will be the first game for new Lee High General Head Football Coach Joey Carroll and this first one will be a real challenge.  Lee High will host the Union Bears at 5 Star Stadium in the Battle of the Boot.  Union welcomes back many players from last year and will be a tough match up for Carroll and a young group of Generals.  Lee has shown some talent in its two preseason matchups with its young players and everyone inside this program is looking forward to the new season under Coach Carroll.  There will be some new faces in key positions along with changes in the playbook on both sides of the ball.

At Thomas Walker, hopes are high as their preseason has been an excellent one.  The highlight of their preseason came when they traveled to Patrick Henry and left there with a win.  Although it is preseason and both teams were playing different players in various positions, the way the TW Pioneers were able to control the game was a real boost to the program and its fans.  Coach Nick Johnson has been working hard in the off season to get this team ready and it looks like they have responded to the coaching staff’s strong leadership.  They open their season against Cumberland Gap in an away game of two schools that know each other pretty well.