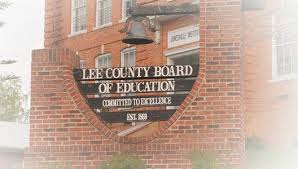 According to a source, during a special called meeting, the Lee County School Board chose not to renew the coaching contract for Lee High School Head Football Coach Al Haston. Coach Haston had been the head of the Lee High School Program for 2 years with a record of 0-17. Several people have taken to social media wishing the system had given the existing head coach more time while others have applauded making the change. This will mark another coaching change in the program that has adapted to a new head coach many times over the last few years. A replacement has not been announced at this time but we expect a decision will be made on the new head coach to be made in the near future to prep for the fall season.